Working with Merlin, we transformed their cartoon characters and ‘Breed, Rescue, Protect’ ambassadors (Magnus the shark, Tyler the turtle, and Mia the seahorse) into fully animated 3D creations. We then used them in a series of short animated films and interactives to entertain and educate visitors about the creatures of the ocean and the dangers they face. 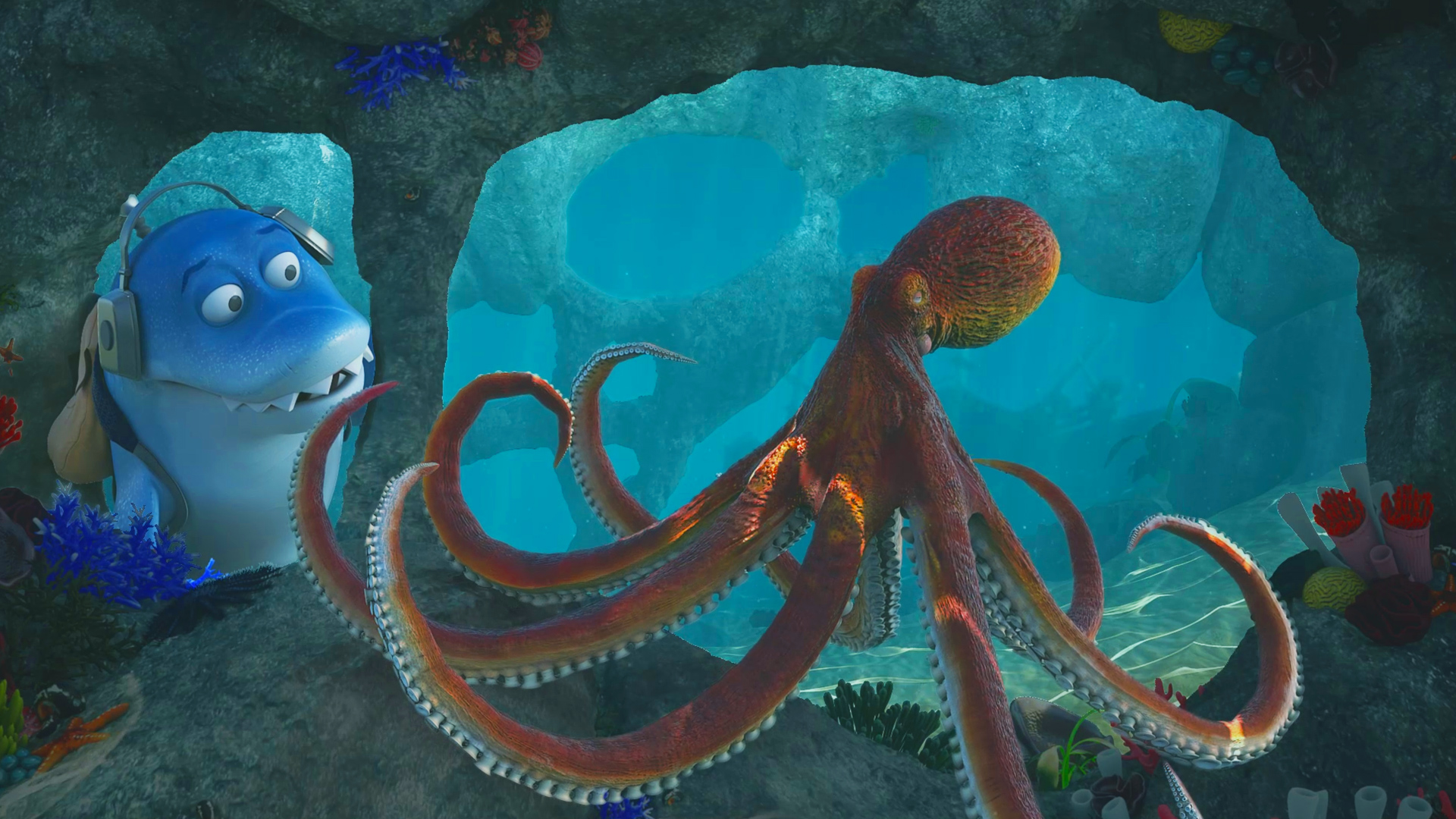