After years of working with Wimbledon Tennis Museum on various interactive exhibits and films, in 2016 we were given the immense privilege of being the first company in the world to film virtual reality content for the Wimbledon Championships. Throughout the championships we filmed with Nokia OZO cameras around Wimbledon – everywhere from the queue line through to Centre Court on finals’ day.

We worked with Mather & Co to design a VR theatre space within Wimbledon Museum and provided all hardware and system integration to run the HTC Vive headsets. We produced original VR content to give a brief history of Wimbledon which then blends through to the magical 360 degree footage of the Championships themselves, culminating in Andy Murray raising the trophy. Narrated by Tim Henman, this VR experience is the closest many visitors will get to stepping foot on the hallowed grass of Centre Court. 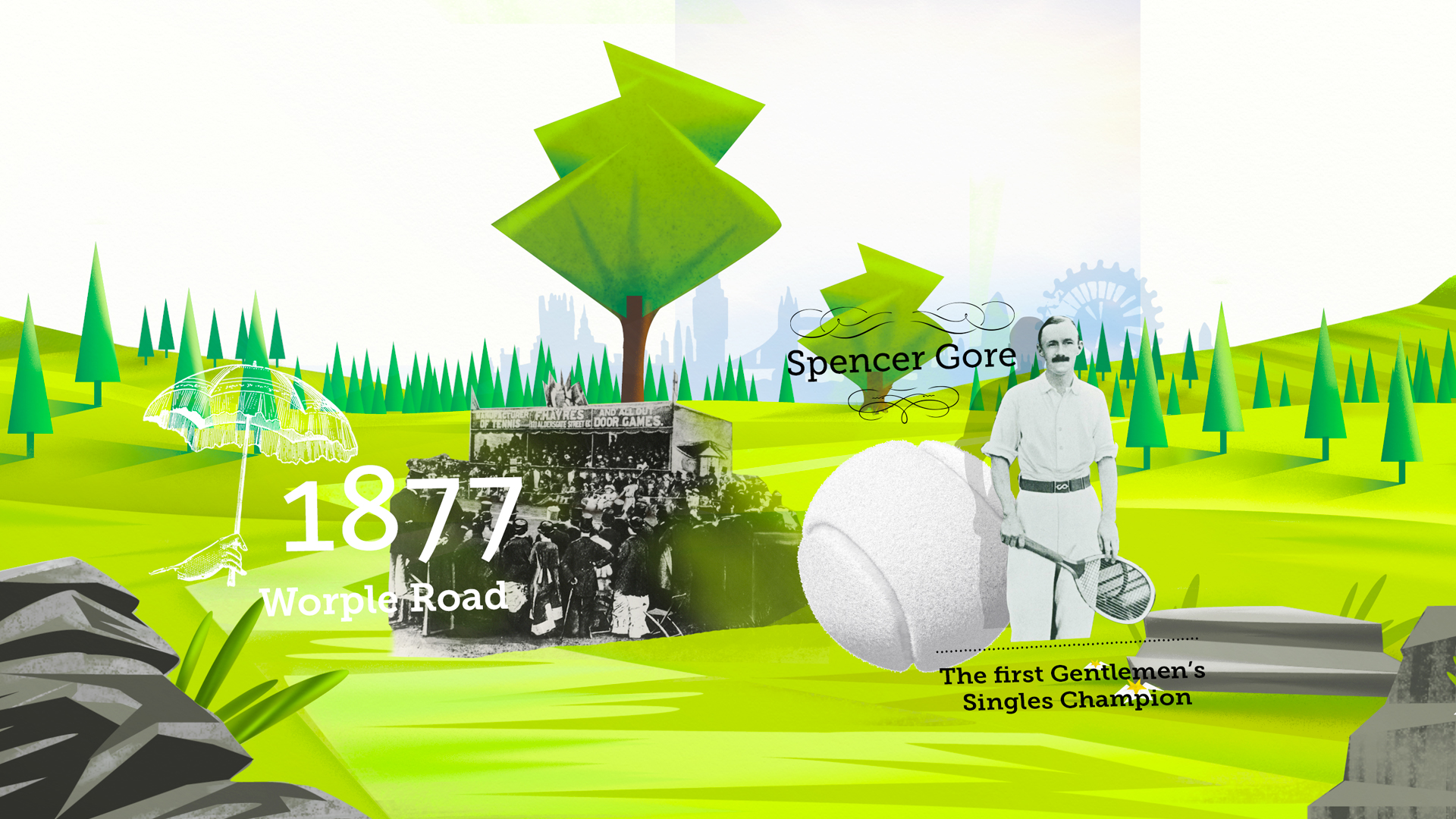