Merlin Entertainments have created a world’s first attraction – a 3D miniature world brought to life through immersive AV, interaction, projection mapping and sound. We produced, managed and installed the audio-visual content for this attraction which included 36 projectors, transparent screens and bespoke software with our AV content helping to take visitors on a journey through Berlin’s most prominent times in history via Computer Generated Imagery to tell key stories such as the bombing of Berlin and the burning of the Reichstag. As well as CGI animation, film played a key role with numerous characters shot in our green screen film studio including the attraction’s narrator who guides you through every zone and look-alike performances from Marlene Dietrich and the sensational dance routines of the Hiller Girls from the 1920’s.

One of our main tasks for this attraction was bringing static models to life and there was no better way than with projection mapping. The burning of the Reichstag incorporates 7 projectors blended together on a scale model 7 metres wide to tell a key story of Berlin’s past, while the finale room of the attraction incorporates 17 projectors to cover the walls, floor and scale model of the Brandenburg Gate in a 2 minute AV celebration showcasing the city of Berlin. 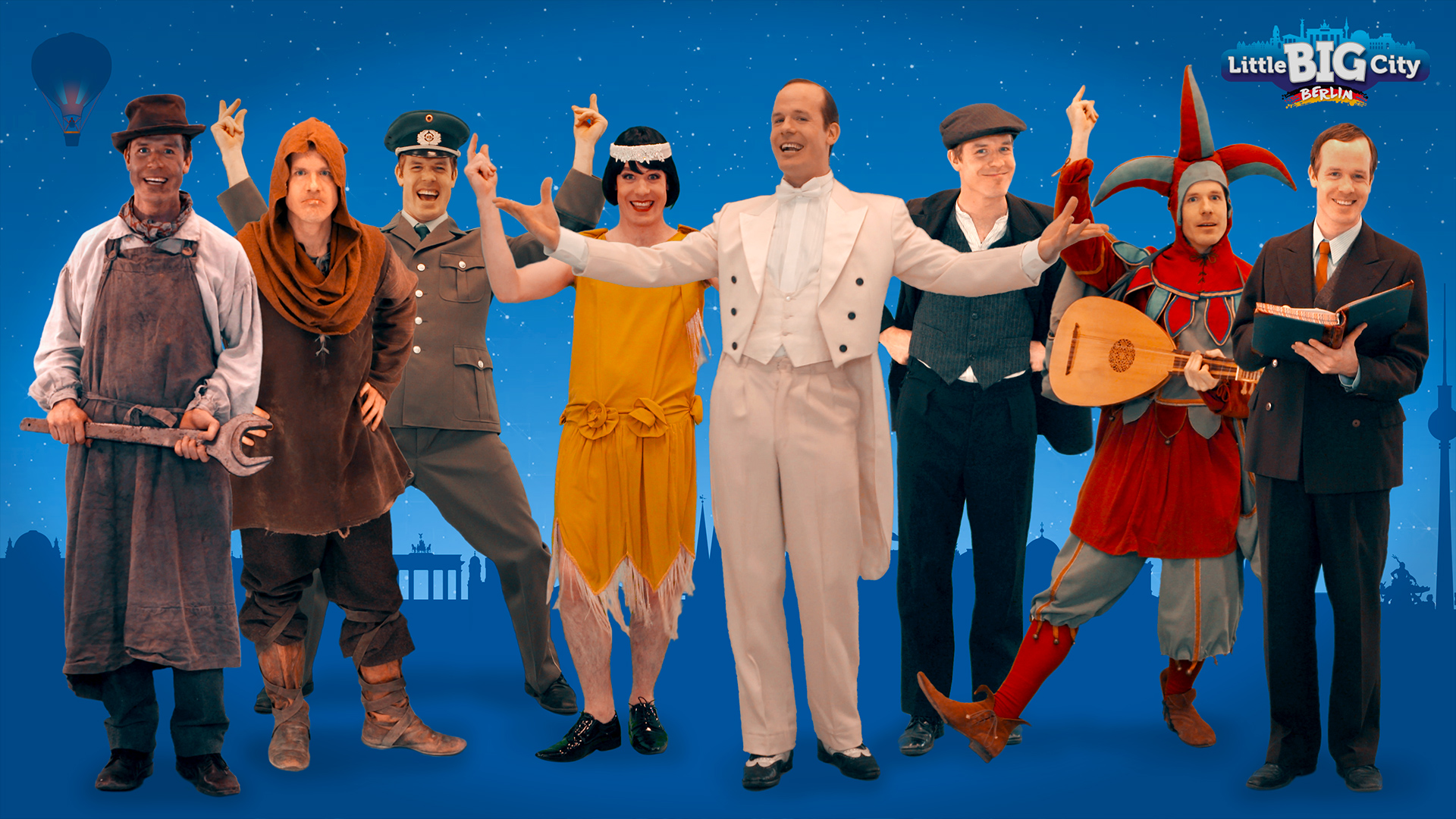