We worked with Rosso Media to design and produce all CGI and software for the Universal Orlando Resort ‘Wizarding World of Harry Potter’ website. We used digital blueprints, provided by architects, to create HD digital versions of key locations in the park before they were built in reality. The locations included Diagon Alley, Knockturn Alley, Gringotts and Platform 9 ¾, all precisely matching their physical layout at the Universal Orlando Resort. We then developed software to allow website users to do a fly through tour with 360 photographic tours of hotspots, restaurants and shops. We also worked with the US advertising agency to create TV commercials featuring our digital sets.

As with many high profile IPs, a key element of the project was to work closely with the client to ensure all assets could be signed off regularly by the various rights-holders.

After the success of our work with Universal Orlando we were also asked to work on the Universal Studios Hollywood site. 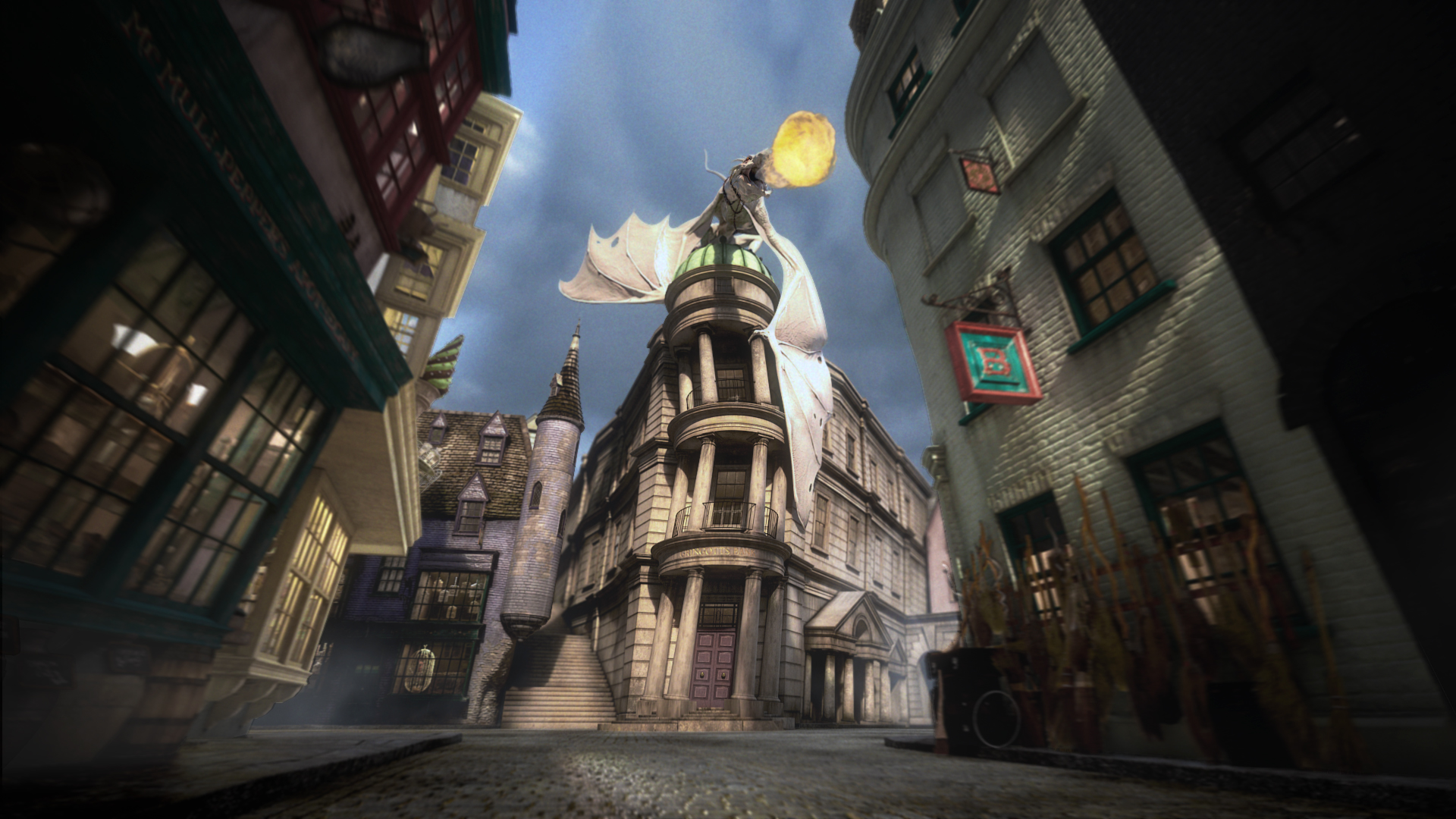